It’s Friday! Hope everyone has had a good week & has a terrific weekend planned. I’ve had a busy few days since my last post. Yesterday, I went with a friend to the Stitch & Creative Crafts exhibition at Excel, London & I have to say it was very disappointing. The admission was £9.50, which, in my opinion, was extortionate for what they had. I arrived about noon & I was surprised to see so many people leaving & even more surprised to see how few people were in the hall. I went with the intention of not spending a lot, but I thought I might see something that I just had to have (!). I spent nothing, which is a good thing, but also disappointing. I’ve already got a ticket for the Stitch & Craft show at Kensington Olympia, London in March & now I’m wondering if I should bother going.

Anyway, here are two cards I made recently. The owl is a Dawn Bibby stamp, after stamping & colouring it I cut it out & put it on to the card with foam pads. I put a few gems onto the stamped cherry blossom image to highlight it. The sentiment reads ‘Distance means little between friends’ & I don’t know why I chose to emboss it with silver. It should have been gold or copper.

For this birthday card I embossed a piece of Core’dinations Whitewash paper & sanded a few areas before stamping the bird on top & colouring it with Whispers pens. Stamped & heat embossed the sentiment, added a few hand drawn music notes with a gold pen, added a ribbon, done. 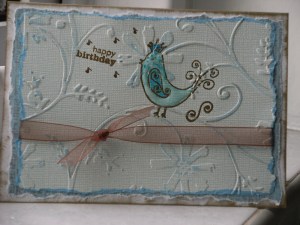 Following my rant at the universe at the start of this week, I was wandering around Facebook & came across Ken of Mildly Creative, who, in my opinion is a genius. I don’t know he does it, but he gets straight to the point of all the stuff that goes round & round my head. This is the post that arrived in my inbox this morning & if you like what he has to say, subscribe today!

“If I create from the heart, nearly everything works: if from the head, almost nothing.”
– Marc Chagall
Until next time, love & light.

Sorry there was no post yesterday, it was one of those days. Many thanks to those who’ve visited my blog & left comments in the last two days, I am very grateful.
Today’s card is one I made a few months ago for the Tilda Challenge at DC. I couldn’t show it before now, because I made it for Jen’s birthday & I didn’t want her to see it. Well, her birthday was on Tuesday – she spent it at Disneyland in California! ( She said it was nice being ten again!) – so here’s her card.

It won’t surprise anyone who follows this blog that I chose London for the city & I chose the London Eye because Jen & I love walking along the Southbank when she visits & the Eye is always the start & the end of our walk. This is a gorgeous photo of the Eye at night, so I used colours that fit with the image. The papers are Core’dinations Hocus Pocus & Papermania Blue Tones. I coloured Tilda with my Whispers pens & everything else is from my stash. 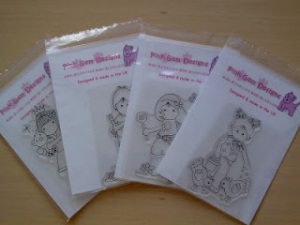 I’ve got a blog candy alert for you. Janet is offering these gorgeous to celebrate 50,000 hits on her blog. She estimates that her counter should reach that number around March 17. So visit her blog, follow the instructions & good luck.

I have nothing else to report, except that it’s ****** cold today! So I’ll end here, see you tomorrow.

I design for Lisa B Designs Inspiration

Thrilled to be a Stampotique favourite! 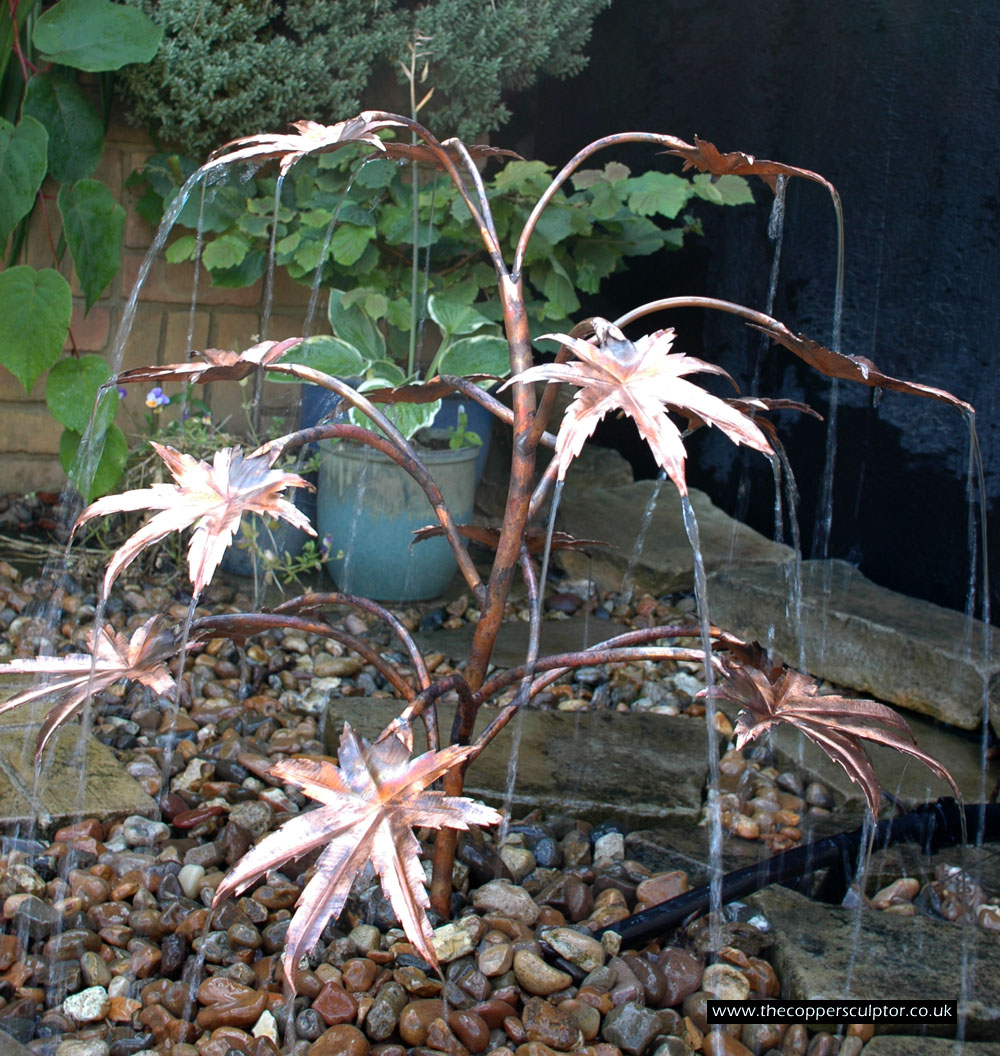